From My 1991 Interviews with Air Force Colonel Howard L. Burris 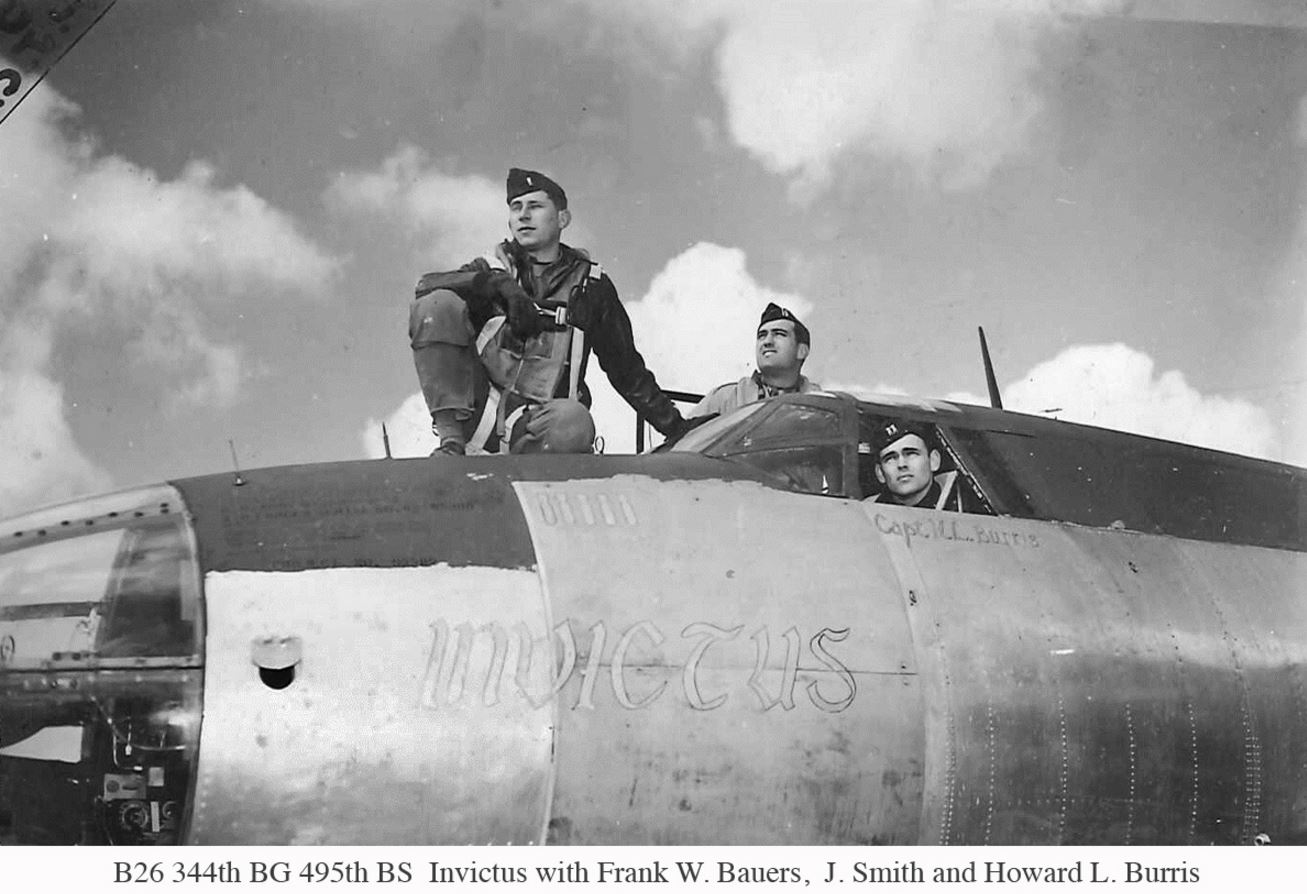 Burris as a SAC Bomber in WWII

Howard Burris (in the cockpit) told me that LBJ pulled him off a Texas oil rig and convinced him to join the military during WWII.  The Johnson and Burris families had long ties in Texas.

Burris (on the right) told me that after LBJ became the vice president, he called upon Burris to leave Switzerland and come to the White House to be his military assistant.  Burris told me he got a lot of his information from “the boys in the woodwork.”