The Journey – On the trail of truth in the JFK assassination

JFK and the Cold War: Deception, Treachery, and the Struggle for Power

Part 1: The Kennedys, King, and the Race Issue – Dr John Newman
The Election of 1960

The Most Dangerous Place on Earth

“When The Big Lie Started”

How Generals Lemnitzer and Lansdale Conspired to Subvert Mongoose, Turn it into Northwoods, and Force Kennedy into a War in Cuba

The Race Issue and the presidential campaign of 1960 Part 1. 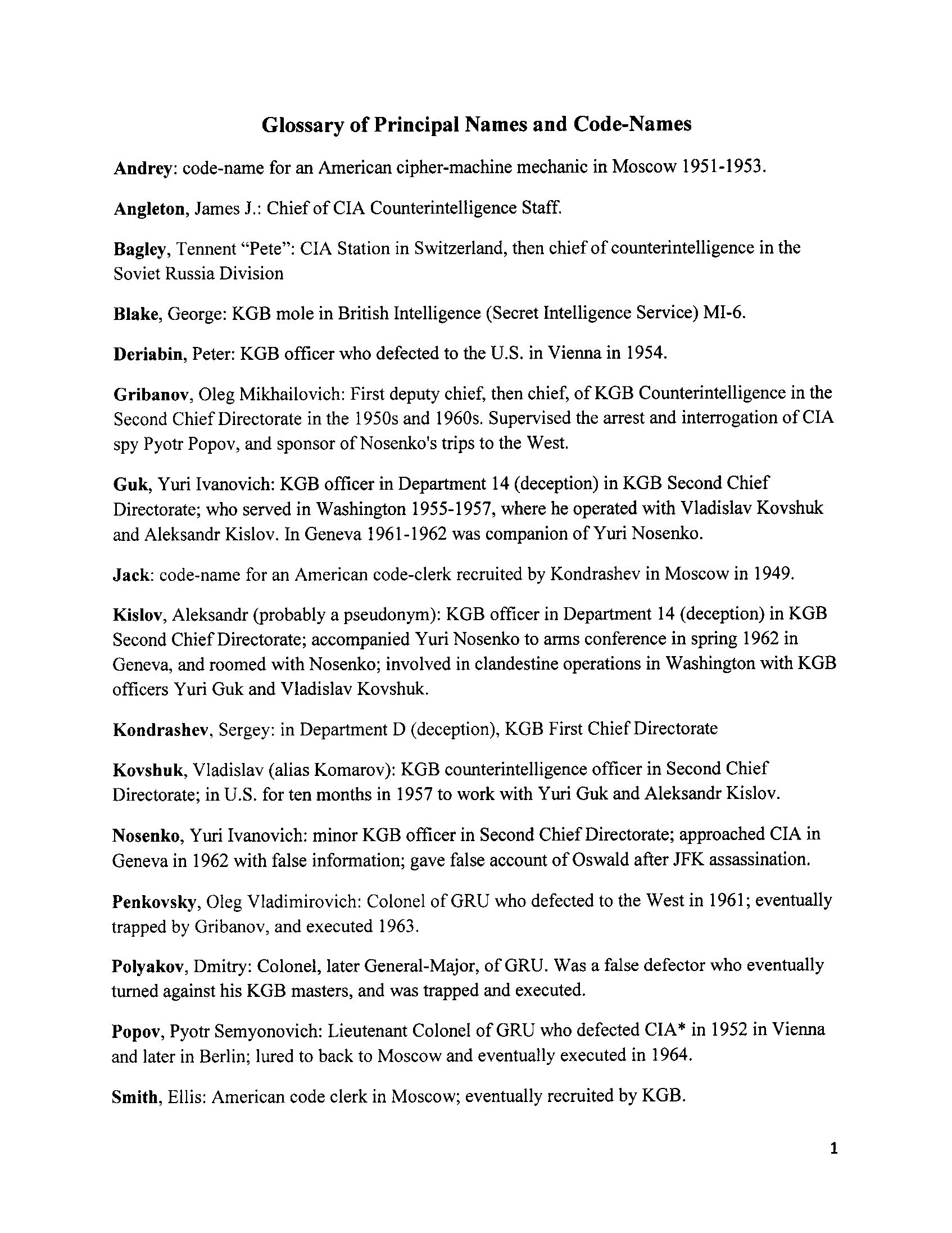 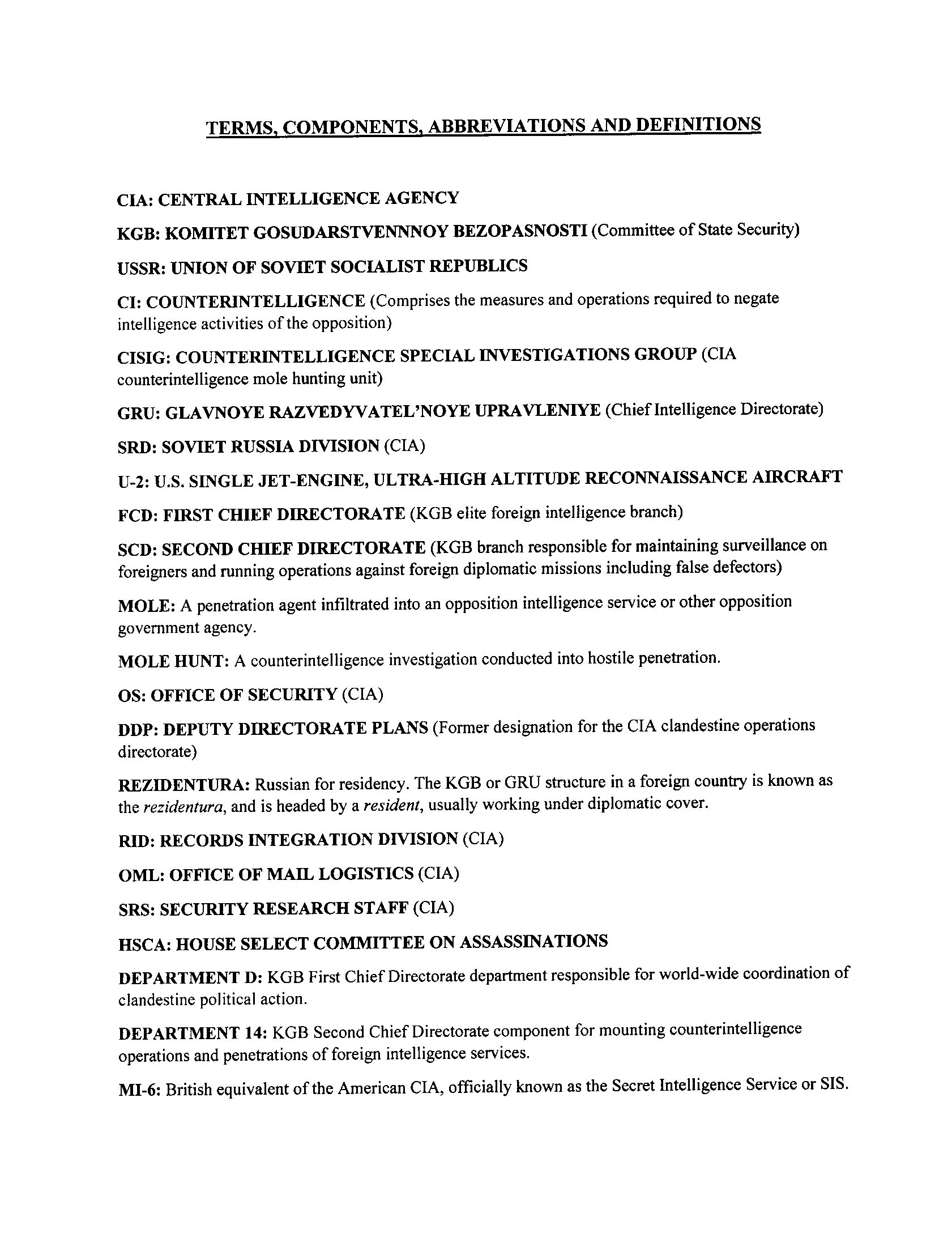 ·      Before any information about the Oswald defection began to flow in 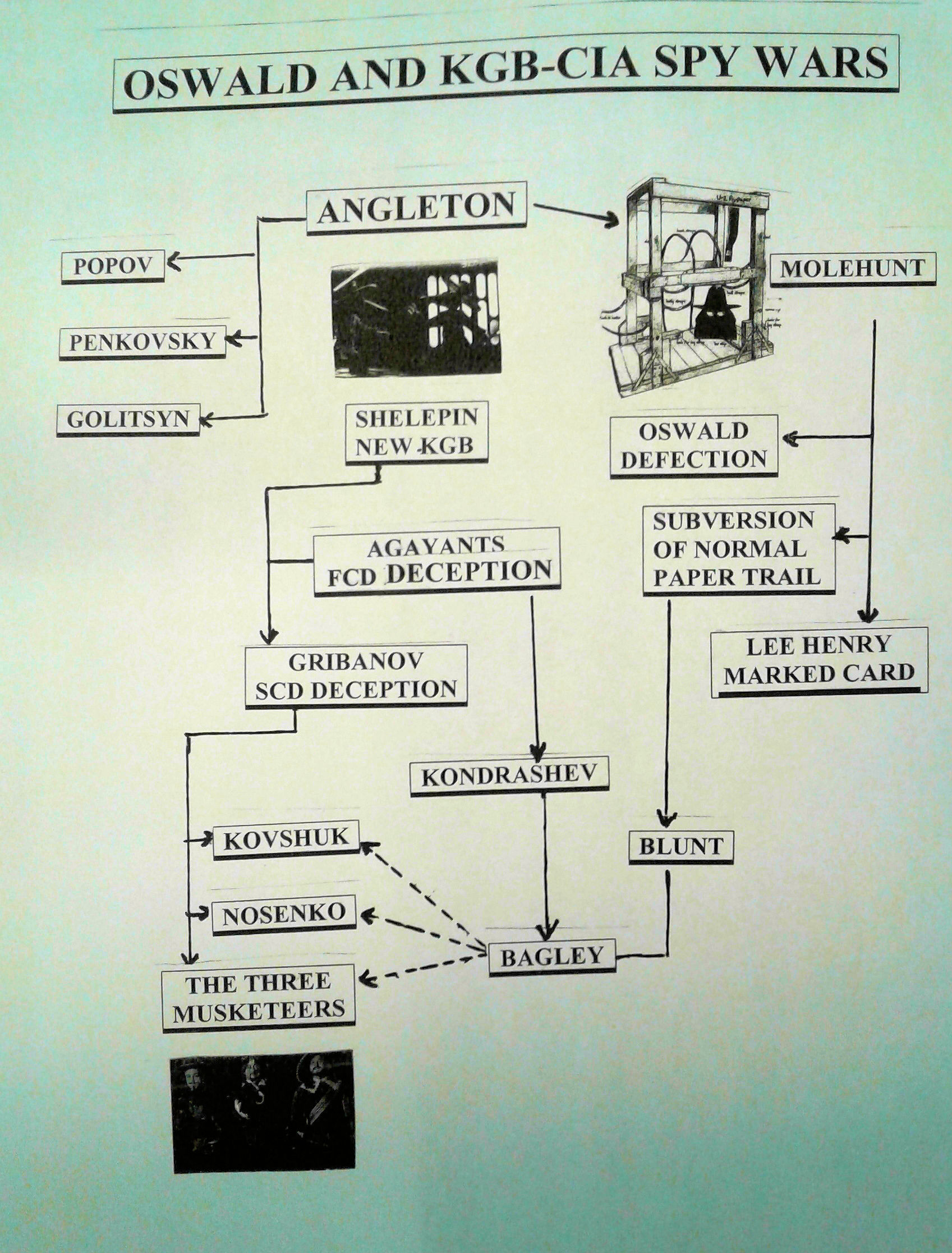 Preface: Why Are We Here and Prologue: Dark Operations

Author-led discussion of The Assassination of President Kennedy, Volume I: 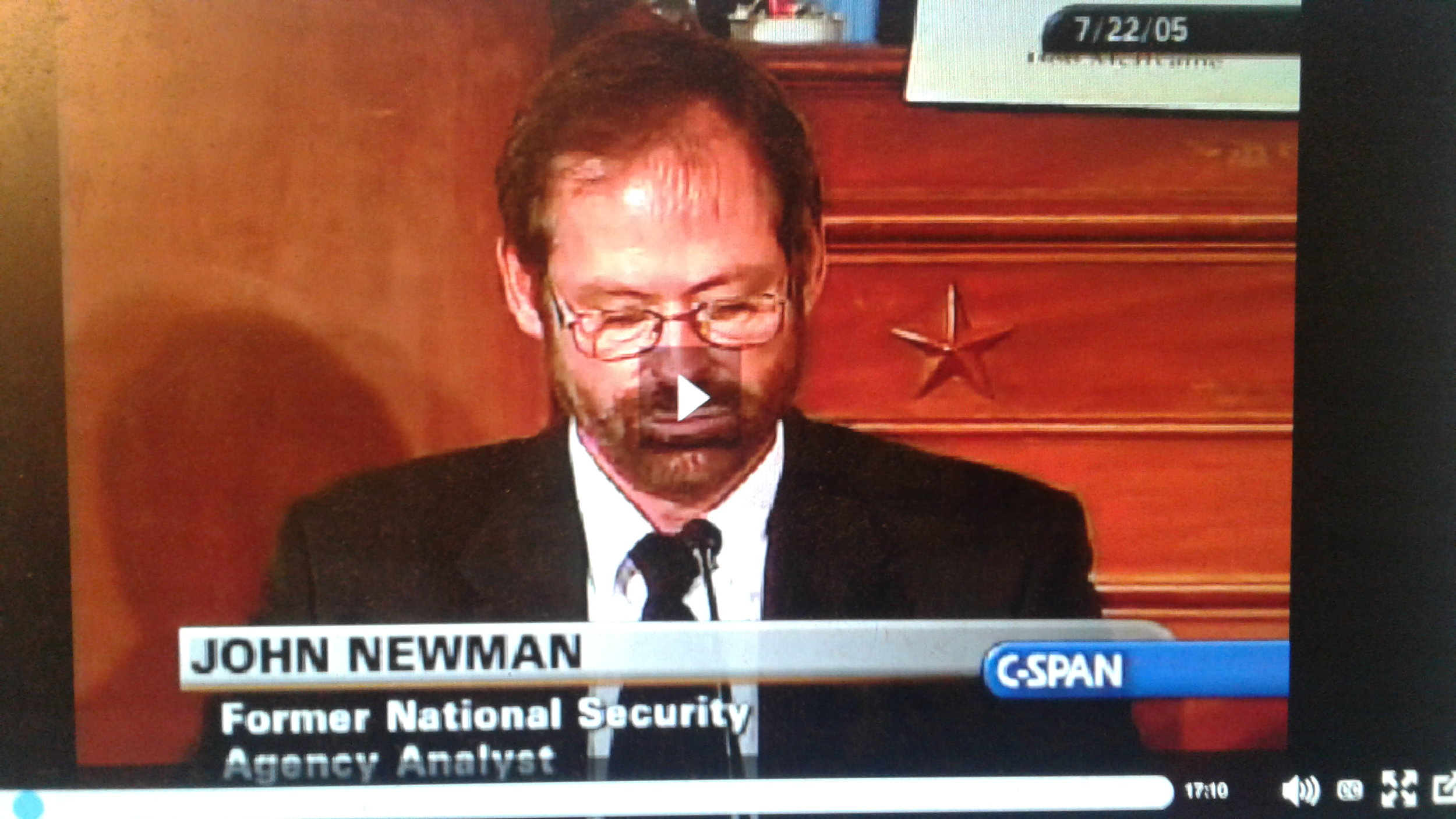 September 11 Commission Report Results, Pt. 1 Families of victims, former intelligence officials, and authors spoke at a daylong forum on the September 11 Commission Report. They focused on the methodology of the investigation, recommendations made by the commission, causes of the attacks, and government responses to the attacks. The first half of the forum included such topics as flaws in the process, a call for accountability, foreknowledge and forewarnings of 9/11, as well as omissions and errors in the Commissions’ final report. There were also question and answer discussions between the participants. 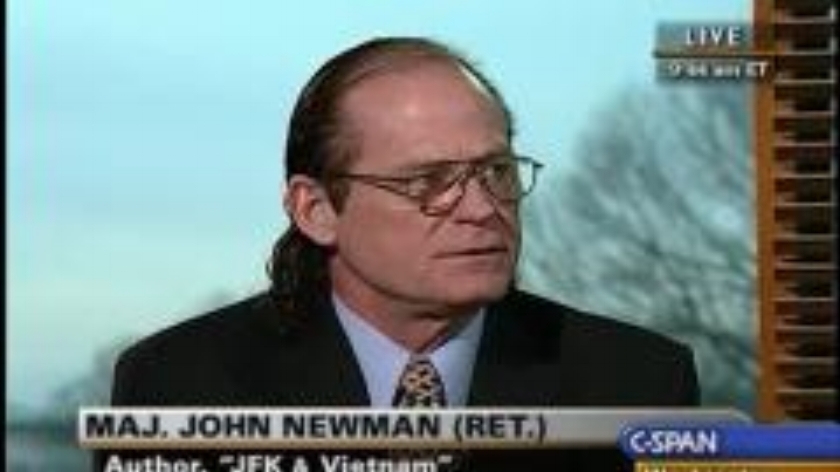 Major John Newman talked about President Kennedy’s handling of Vietnam and compared his policy toward Vietnam with President Obama’s Afghanistan policy. He also responded to telephone calls and electronic communications.